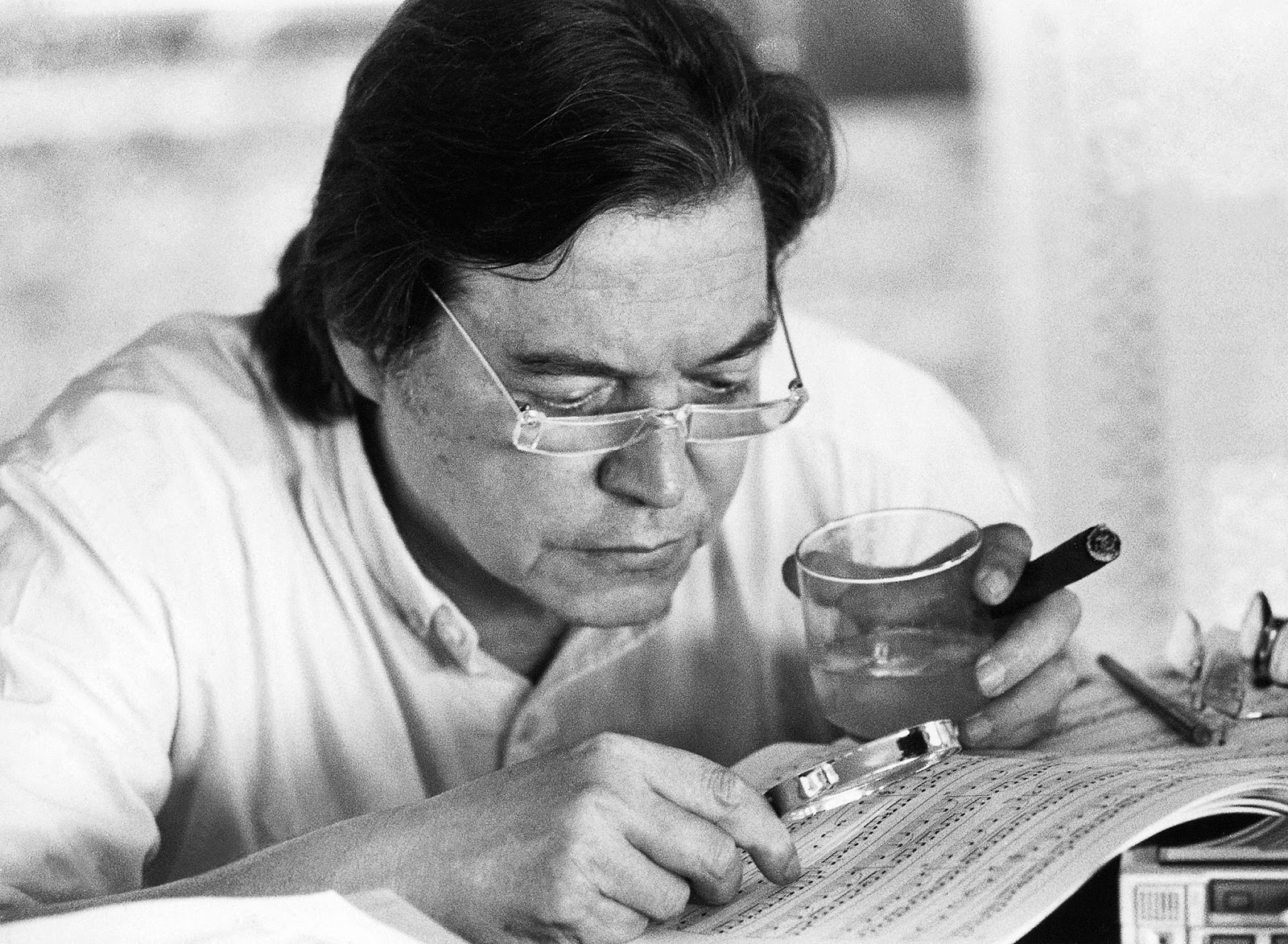 Antonio Carlos “Tom” Jobim would have been 89-years old today.  He combined the influences of Heitor Villa-Lobos with interesting chord progressions, haunting melodies and the popular rhythms of Brazil to become one of the great composers of the 20th century.

And speaking of Maucha Adnet, she is appearing Valentine’s Day, Sunday February 14th at the Tilles Center in Brookville, New York.

And here’s Mauca having fun with Tom Jobim on home video.

Next post: The Daily Routine of an Independent Writer